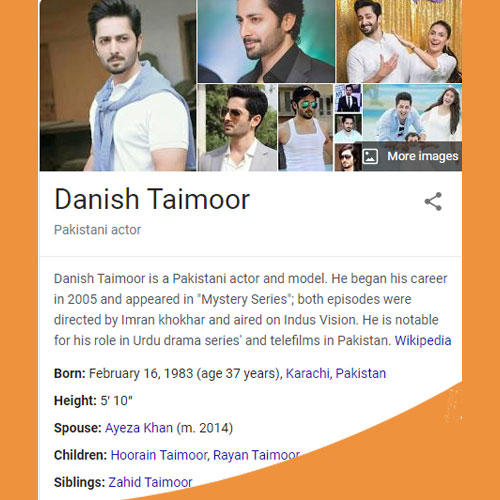 He was born on February 16, 1983 in Sindh. The Pakistani actor belongs to a conservative and well-educated family, his parents never appeared in public and did not appeal to the media. His brother Zahid Taimoor is also a handsome man who is a model and businessman, the wife of Zahid Taimoor is an exceptionally talented woman who is a doctor by profession and also owns her own salon in Karachi.

Danish Taimoor married on August 8, 2014 after having been in a relationship with Ayeza Khan (a beautiful and extremely talented Pakistani actress) for almost 7 years. Their marriage ceremony is considered one of the most beloved weddings in the people. In July 2015, they had a daughter, Hoorian Taimoor. In 2017, the son of Rayan Taimoor was born. They are one of the most attractive and enjoyable celebrity families in the industry.

He began his career in show business as a model, and then moved on to acting. Danish Taimoor has worked with many of the best brands in Pakistan. He did many photo shoots as a model, and also worked in television commercials. His stylish appearance allowed him to become a supermodel very easily.

A Pakistani actor got the spotlight in 2009 with the drama series Manchalay. Danish received recognition for his acting work, which made him recognizable among directors and viewers. His drama series “Noor pur Ki Rani” was the main hit of the time. Subsequently, Danish received various offers and every year proved his worth. He is a versatile actor who fits into every character he plays. He played dramatic, comic and negative roles and received equally high praise from the audience. He also worked with his wife Ayeza Khan on the drama series Sari Bhool Hamari thi and Jab We Wed.

In 2015, Danish Taymur began his film career and for some time disappeared from the small screen. His film “Jalaibee” received a stunning response at the box office. The cast included Ali Safina, Zhalai Sarkhadi, Sabika Imam and many others. In the same year, his other film, The Wrong Number, which is a romantic comedy, got into the spotlight and collected a box office of 30.25 crore.

The return of Danish was successful and he again controlled the television screens of his impressive game. His negative character in “Ab Daikh Khuda Kia Karta Hai” paired with Sanam Choudry made people hate his hero, but, on the other hand, this could not stop them from falling in love with him again.

After Danish Taimoor won the hearts of the audience with his play on various TV shows, the Pakistani actor decided to impress them as the host of the Game Show Aisay Chalye Ga. 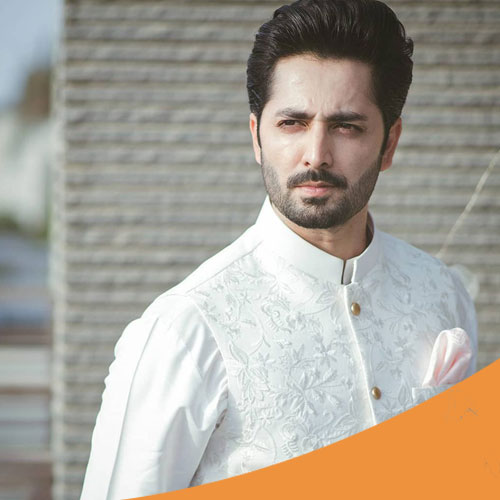 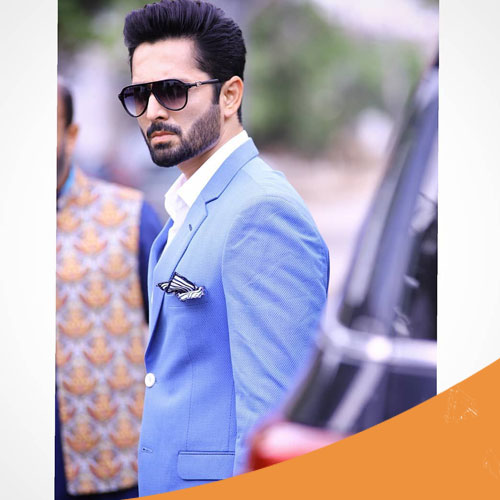 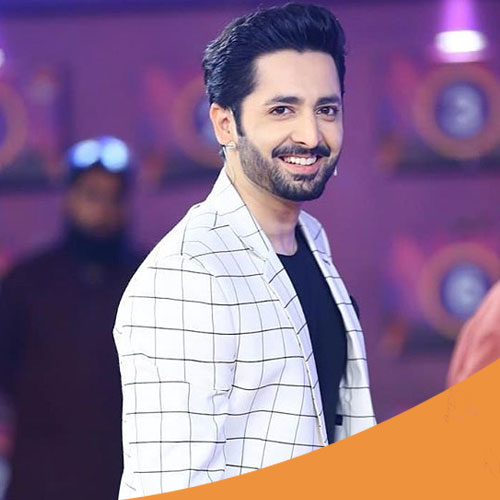