Saba Qamar was born on April 5, 1984 in Hyderabad (Punjab) into a Muslim family. Her real name is Sabahat Qamar, but in connection with acting, she later changed it to a simpler one – Saba. Saba’s father died when she was 3 years old.

The girl’s childhood passed in her grandmother’s house, where she learned a lot. The Qamar family has always considered education to be very important in human life, so Saba was raised in traditions and study from an early age. Soon she went to a local school, where she graduated with honors. Then she entered college, where she began to take part in various competitions. The girl was very interested in modeling career and she began to accept offers from agencies for shooting commercials. The huge employment and demand in the world of showbiz did not allow Saba to get a bachelor’s degree. 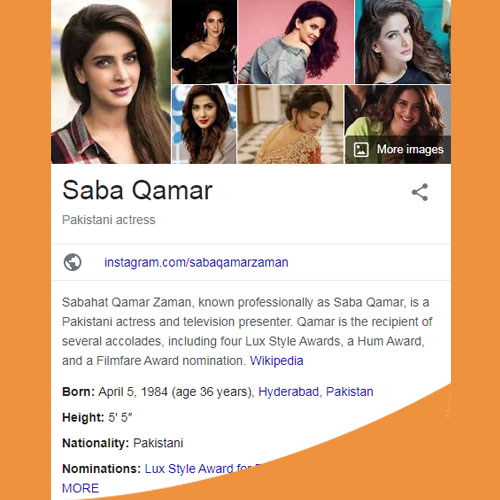 On television, the girl began to appear in 2010, playing secondary roles. Having played in the drama series “Main Aurat Hoon” Saba Qamar became popular among viewers. She began to offer the main roles in series and films.

In 2011 she received the PTV award in the nomination “Best Television Actress”. In 2013, she successfully played the role of Rita in her first film “Aina”. In 2015, she triumphantly played the role of the famous Pakistani poet and singer Noor Jahan in the biographical film “Manto”. Success after success brought Saba Qamar recognition and fame not only in his country.

Soon, the actress began to receive scripts from Bollywood, but she did not accept them until recently. In 2016, Qamar nevertheless agreed to play in the Bollywood film “Hindi Medium” together with the famous Indian actor Irfan Khan. The film will be released in 2017.

About her personal life, the Pakistani actress prefers not to squander. News reports about her engagement from time to time in the media, but Saba refutes them every time. The actress was also credited with an affair with actor Hamza Ali Abbasi, with whom Saba often appears at all kinds of events. But Qamar says that she and Hamza are just good friends, and when she decides to get married, this news will be made public. Saba Qamar is also close friends with another famous Pakistani actress Maya Ali.

In social networks, the actress is not so active, as she prefers to spend free time in peace and loneliness. Saba Qamar has a huge number of fans, on her Facebook page more than a million subscribers. Qamar is interested in yoga, dancing and reading. 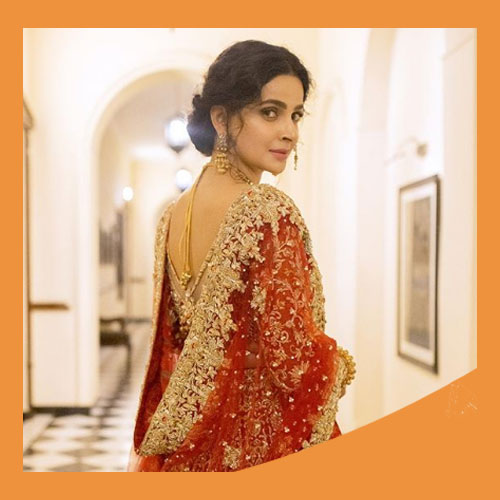 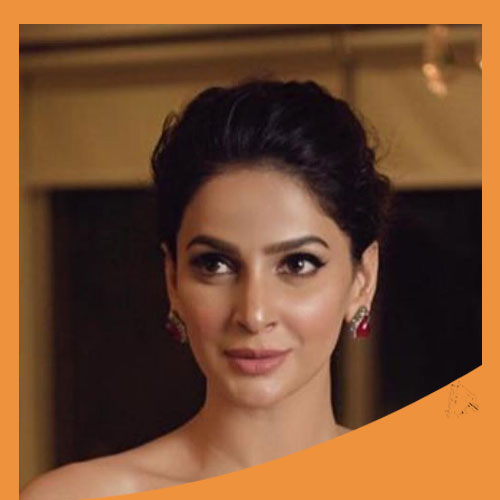 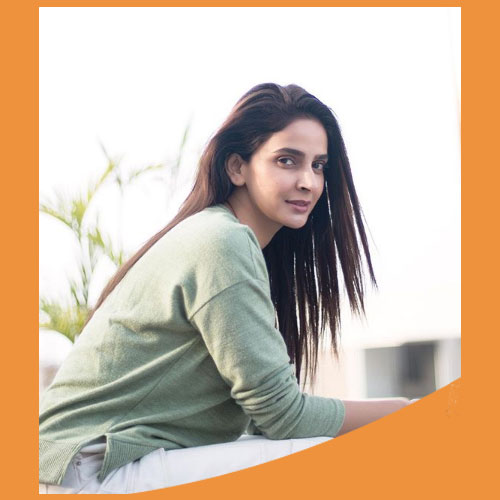