Ali Zafar was born in a family of teachers of Punjab University. He has two older brothers, one of whom in his youth worked as a model. After graduating from school, Ali continued his studies at the National College of Arts. Zafar’s first profession: interior designer. As a designer, he worked with several Lahore hotels. 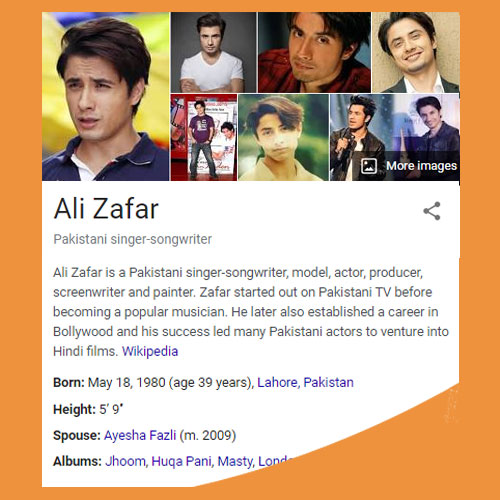 In 2003, Ali released his first music album, Huqa Pani, which sold over 5,000,000 copies and received several prestigious awards. The second disc was released in 2006. As a singer, Zafar performed in Pakistan, India, Japan, Norway and other countries of the world.

The actor is married to Ayesha Fazli . The couple has two children. In 2011, Zafar received the Filmfare Award for best male debut in the film “Teri Bin Laden.” Creative way of Ali Zafar In 2010, Ali played his first major role in the movie: he played the young reporter Ali in the comedy film ” Teri Bin Laden .”

In 2016, the sequel of the picture was released. He also wrote the music for the film. 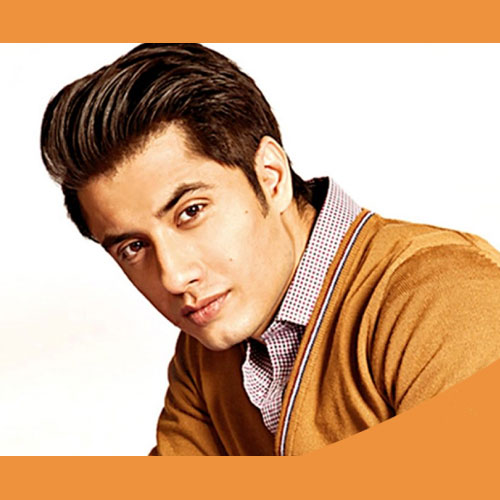 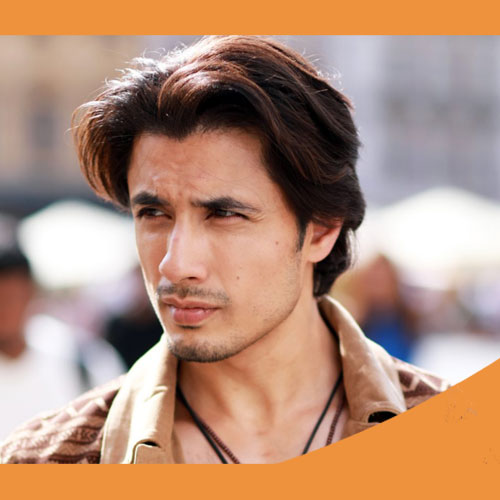