Imran Abbas was born and raised in a Muslim family. From school, he showed his acting abilities, being an active, cheerful and artistic boy. He graduated from National College of Arts, received a diploma in architecture. He was always interested in the design, development of buildings, facades and interior spaces. He believes that this work is filled with creativity, as the architect creates, beauty, thinks through everything to the smallest detail. 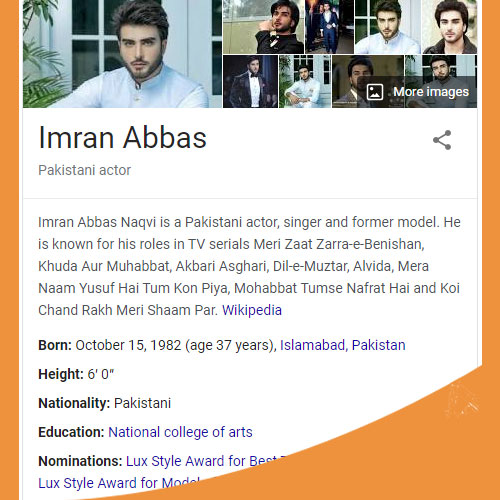 However, by the will of fate, Imran Abbas became an actor. Imran hopes that someday he will return to the work of the architect. Romantic nature and attractive appearance helped him to become a successful fashion model as well. His debut role took place in 2003 in the series “Umrao Jaan Ada”. On the account of the Pakistani actor, a large number of roles in series and films, which glorified him not only in his country.

Over the past 6-7 years, Imran Abbas has received offers about roles in Bollywood. He played in the creature’s Bollywood horror film, along with Bipasha Basu, but the film failed at the box office. The actor wanted to participate in the Bollywood films “Ram and Leela”, “Boss”, “Life in the Name of Love 2”, but for various reasons failed to implement his plans.

The young actor is not yet married, which does not give rest to millions of Pakistani girls.

At the same time, Imran focuses on the fact that they are exclusively friends and will remain them forever. Imran is an introvert by nature, he does not like communication and says little about himself. He loves music, literature, poetry, writes poetry in Urdu. His favorite actor is Amitabh Bachchan, and the actress is Madhuri Dikshit. 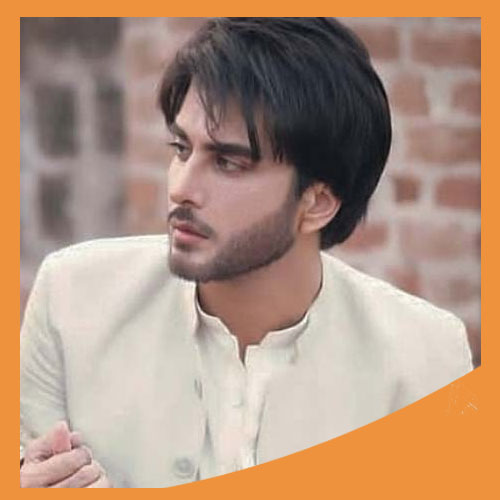 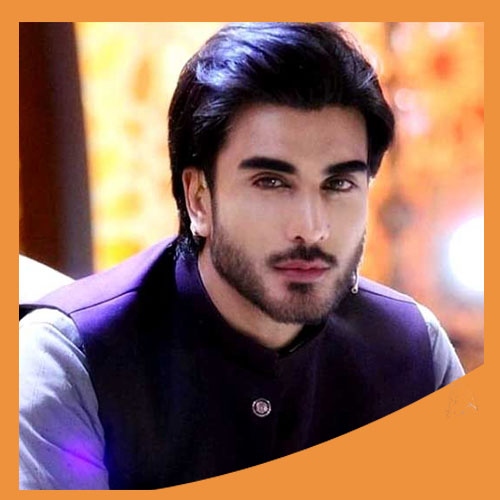 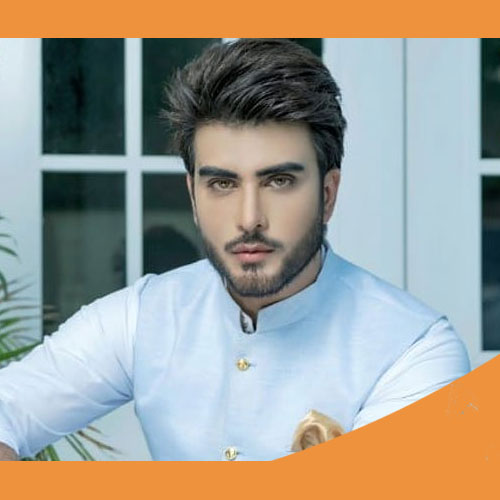